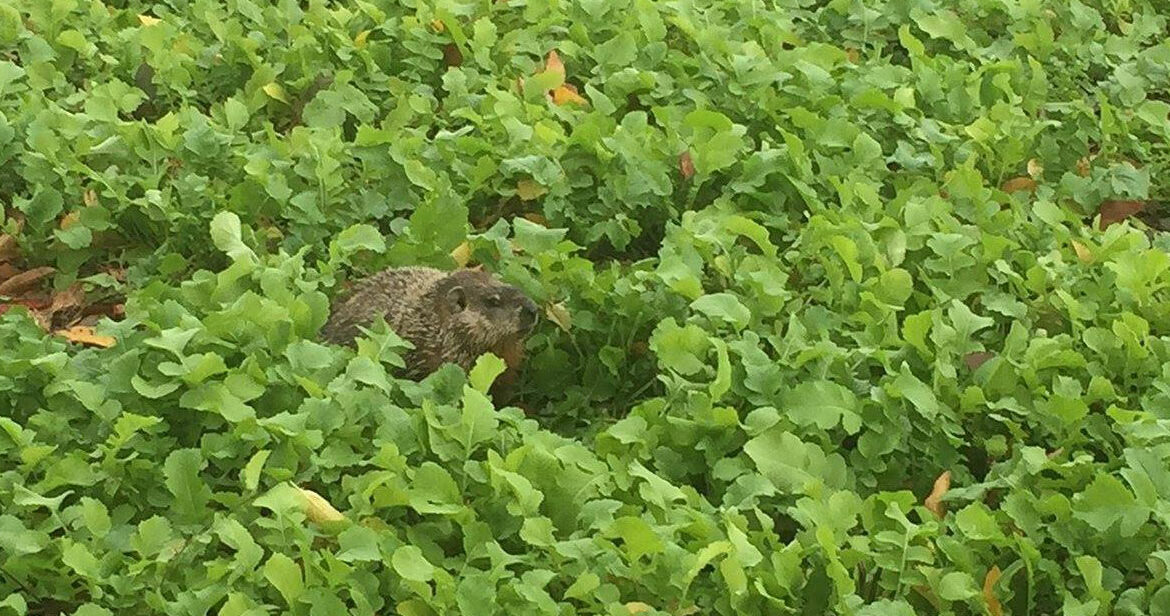 Which Cover Crop Should I Choose? Traditionally, farmers who plant a winter annual, like wheat or rye, plant in early fall or late summer, once the corn is done. Then, come May or June, they take it off.

But there are some farmers who, as soon as the season’s crop is pulled, start planting a cover crop, such as tillage radish, to loosen the soil, or mustard to suppress soil pests. Then, they simply turn the crop over in the spring.

Certain species of cover crop require no tillage and can add nitrogen to the soil (cutting down on fertilizer needs for summer crops).

It’s no longer only about erosion control over the winter; It’s also about soil health.

If sticking with a winter annual, know that it will come back in the spring, so you’ll still need to fight it, and weeds.

You’ll likely have a much better kill with earlier cover crops, and better weed suppression.

It may mean growing one field for your cash crop, while cover-cropping another for soil enrichment. Your immediate profit may suffer.

Healthier soil, though, means a more robust crop, so it may pay off in the long run with better yield and/or better crops when selling.

So Which Cover Crop?

Legume cover crops will provide nitrogen. But legume covers can be slow growers and expensive to establish.

Tillage radishes hold nitrogen and alleviate soil compaction. They’re a good option before summer crops like corn or soybean. But they can be do poorly in areas with extended wet periods.

Consider which cover crop species (grasses, legumes, or brassicas) offer the benefits you’re hoping for and the management commitments you’re willing to make. And, of course, consider your local environment.